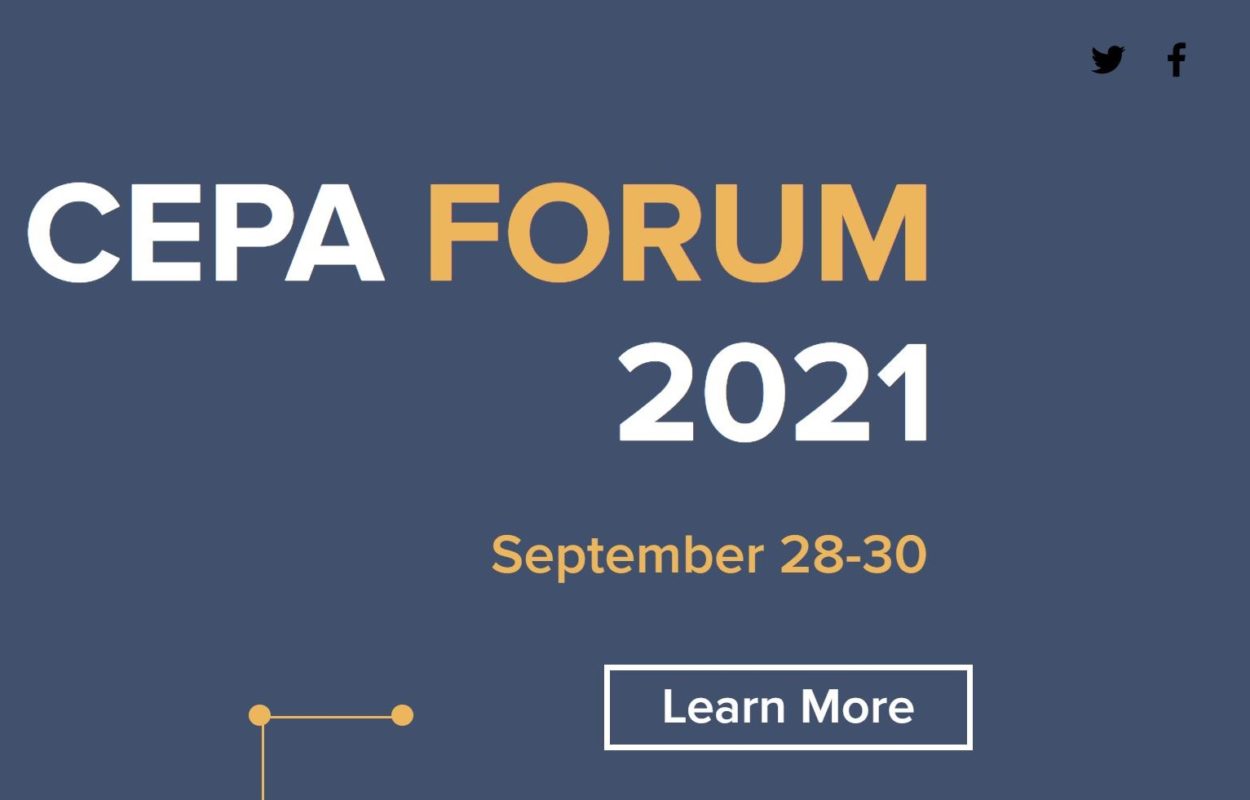 The Center for European Policy Analysis (CEPA) held its annual policy forum virtually from September 28th to 30th.  Estonian Prime Minister Kaja Kallas, former President Toomas Hendrik Ilves, and Markus Villig, co-founder and CEO of Bolt, were among the experts consulted for this year’s focus of Fit to Lead:  Renewing the Transatlantic Alliance in a Contested World.

Prime Minister Kallas gave the opening keynote address on the forum’s third day.  She was introduced by CEPA’s President and CEO, Alina Polyakova, as a key player in Estonia’s established status as a leader in e-governance, internet voting, advocacy for digital connectivity, securing digital infrastructure, and promoting a democratic internet.  Kallas highlighted that “success and innovation demand trust and transparency…between governments and citizens, between the public and private sector, between us and our international friends and partners.”  She discussed the Tallinn Digital Summit that was hosted in the Estonian capital in September, which focused on how to unite the free world via safe and digital infrastructure, and how to put trusted connectivity into practice “so that democracies prevail in competition with authoritarian regimes.”

President Ilves was part of a panel presentation on the geopolitics of technology.  He drew the contrast between ongoing traditional kinetic threats and the constantly innovating threat of digital warfare.  He identified a main challenge of security policy for the future as the need to “rethink our security paradigm to deal with the digital era…Each country dealing with [digital warfare] on its own isn’t going to get very far.”  He observed that the West should “expand our range of countries that are targets because of their commitment to liberal democracy.”

Markus Villig engaged in conversation with CEPA’s Senior Director for Programs and Strategy, Geysha González, on innovation in technology-based business.  Villig is the youngest founder of a billion-Euro company and the discussion started with the evolution and success of Bolt, a global app with the mission to make urban mobility more affordable, safe, and sustainable.  He noted that the company’s success was rooted in Estonia’s great early education system; the entrepreneurial culture pervading the country; its exploding start-up scene, with seven unicorns (a private company with a valuation over $1 billion) already in a country of only 1.3 million people; and how Estonia’s digital government paved the way for businesses to follow a similar model and created a consumer base that appreciated the ease of digital services.  He made several observations about establishing a tech business in the European Union that might differ from the United States, including the reality that European companies are more used to working with governments to develop policies that encourage and support small businesses to innovate, and the recent explosion in the level of ambition that new companies exhibit to gain global impact from the start.  He stated his biggest fear for innovation in Europe is that the great momentum that young business leaders currently enjoy will be over-regulated and brought to an end.

Video of the event is available at cepaforum.org, where links to the agenda and livestream are posted.  All three Estonian experts were featured on day three of the forum.  Prime Minister Kallas is introduced at the 6:45 point, the panel President Ilves participated in is at 55:30, and the conversation with Mr. Villig starts at approximately 1:49:00. 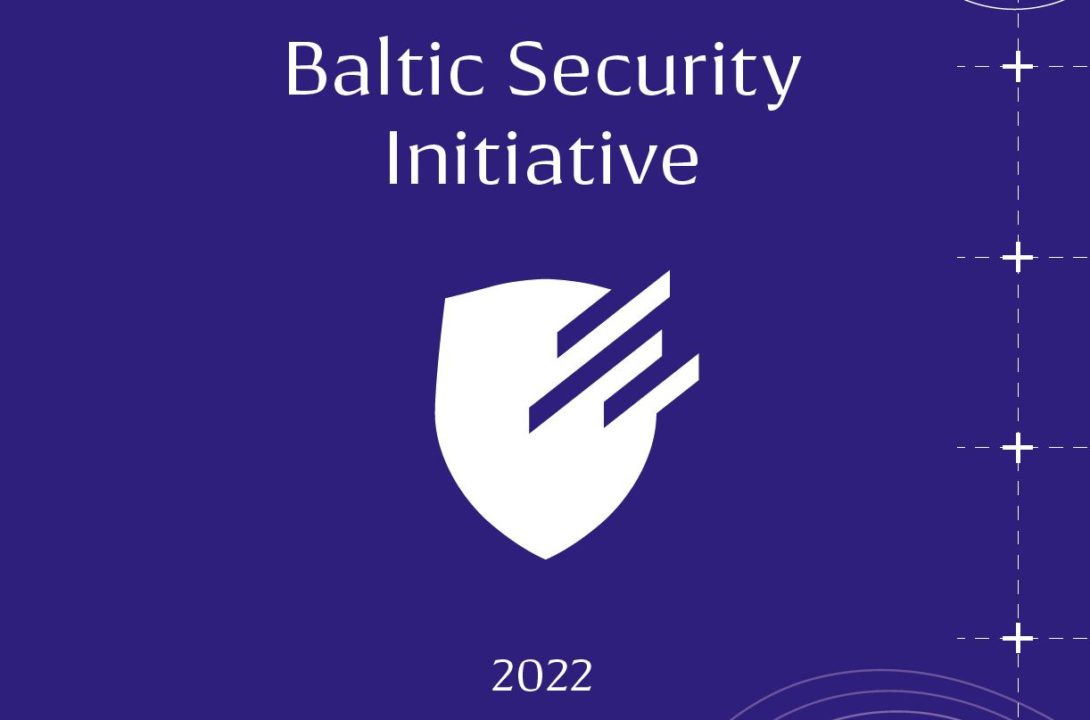