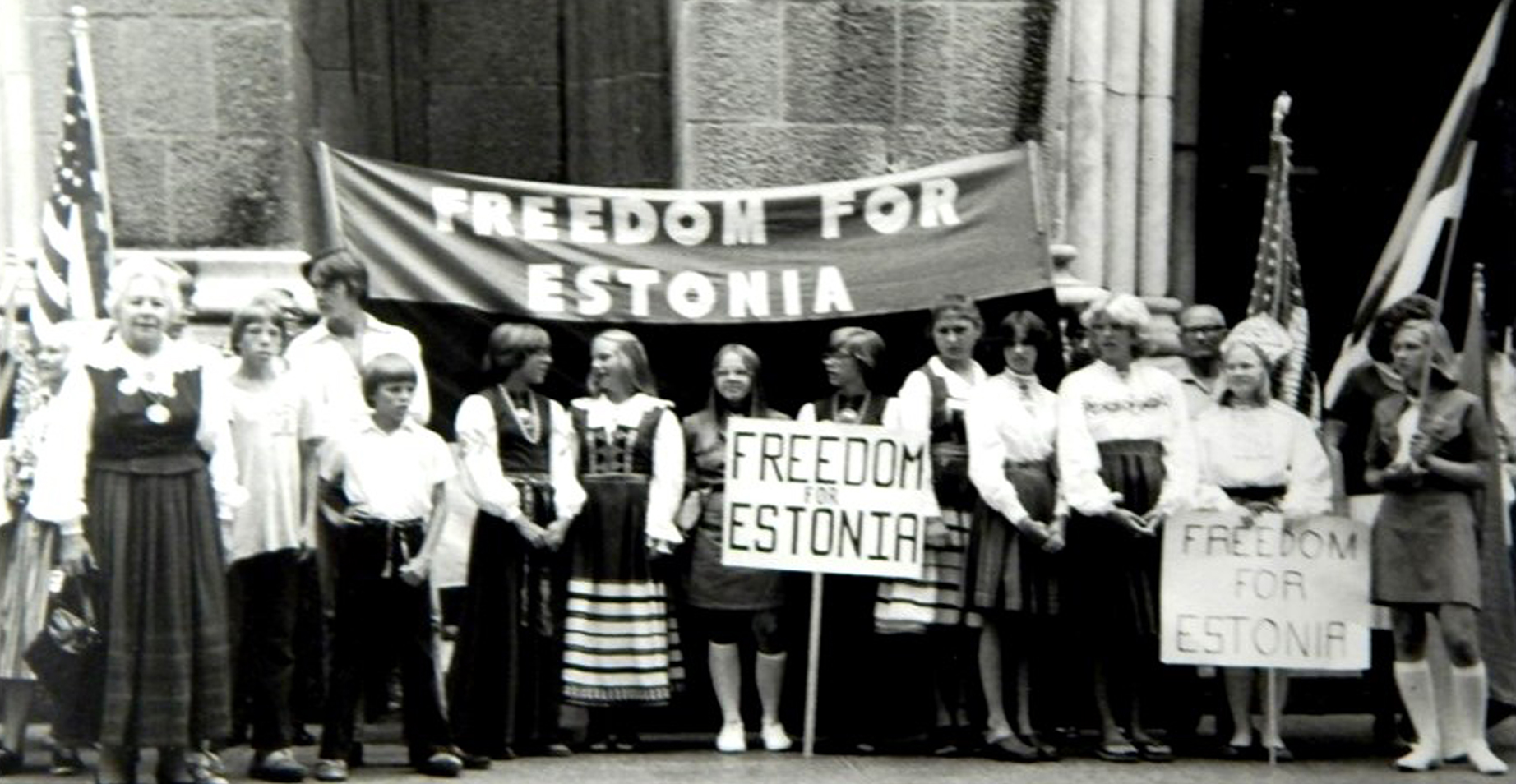 The Estonian American National Council was established on July 19, 1952, in New York City by
post-World War II refugees seeking to restore independence in Estonia, while making a new life
in the United States. EANC was born from the need for a single national organization to unify
and lead Estonians exiled in the U.S. Its founding aim was to coordinate efforts in fighting
communism and liberating Estonia, along with the other nations trapped behind the Iron
Curtain, and it has a 70-year history of advocacy in the U.S. throughout the changing landscape
of Estonia’s occupation, its struggle for independence, and its evolution into a partner on the
world stage. In 2022 EANC celebrates its 70th anniversary of serving the Estonian American National Council.

With the rebirth of the Estonian independence in 1991, the focus of EANC’s work changed
somewhat, to support the security and stability of the Estonian state, while continuing to
preserve, protect, and promote Estonian heritage, culture and values in the United States.
EANC was involved in the transitional period, helping to form a temporary government
structure in Tallinn and formally insisting on legal continuity of the original Estonian Republic.
EANC pushed Congress to call for removal of Soviet troops from Estonian territory and called on
the U.S. government to provide assistance in establishing all key areas of the new democratic
government.

EANC has a proud history of supporting and representing the Estonian community in the U.S.
The newly elected council, the 22 nd , which met on November 3-4, 2018, in Philadelphia, will
carry on the tradition while also adapting its approach to its mission as the community evolves.
EANC will continue its role as a resource for Estonian Americans to help them maintain their
cohesive communities, cultural activities, connections to their language and heritage, and
political activism.

EANC is a non-profit 501(c)3 organization sustained by voluntary, tax-deductible contributions
from the Estonian American community.