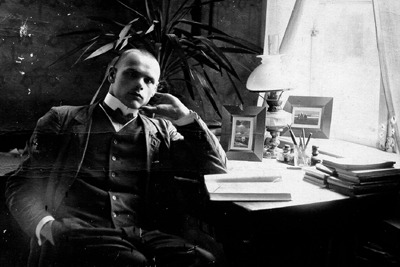 EANC in partnership with the Estonian Writers’ Union and the Luunja municipality announces the nominees for the newly revived award; nominees selected from 15 eligible candidates in six countries.

This work is a valuable historical resource documenting how Baltic youth in exile joined together to engage in the decades-long fight for freedom at the high-level international forum, with the goal of restoring national independence for Estonia, Latvia and Lithuania.

A contemporary, original and content-rich overview of the history of Estonian literature. For the English-speaking public, this work fills a great void. The overview begins with folk verses and ends with poems by Doris Kareva and Merle Jääger. 486 pp.

Juhani Püttsepp.  Children´s book about the Great Refugee Flight to the West. „On kuu kui kuldne laev“ (The Moon, Like a Golden Ship), Tänapäev, 2020, Estonia.

This is the first Estonian-language children´s book to tackle this complicated and difficult, and the author has successfully established a format and style that stirs empathy in the reader. This work will undoubtedly become a classic among Estonian children’s books.

Sinisild/Sinisilta is an extraordinary bilingual anthology of poems, in which the author has put poems about Finland by 22 Estonian poets into the Finnish language. This work provides a vital link in the shared Finnish-Estonian literary landscape.

A descendent of Estonian settlers, historian/researcher Leonhard Salman has for over 30 years carefully collected records about the Estonian settlements in Russia. The special value of Salman´s work stems from the rarity of available information on the history of how these Estonian settlements came to be. Real-life memories of Estonians living in Crimea give context and a realistic account of the events of the 19th and 20th centuries.

As a long-time Estonian writer abroad, Elin Toona has dealt sensitively and masterfully with life as a refugee and life in exile. She has also written the novels “Puuingel” (Wooden Angel), “Lotukata,” “Sipelgas sinise kausi all” (Ant Beneath the Blue Bowl), “Kaleviküla viimane tütar” (The Village of Kalev´s Last Daughter), “Kolm valget tuvi” (Three White Doves), “Mihkel, muuseas” (Mihkel, By The Way). Her documentaries include the monograph of her grandfather, poet Ernst Enno, a biography based on her grandmother, “Ella,” and her autobiographical ‟Into Exile.” Her other published works include short fiction, poems, oral stories, news articles, and more, in both Estonian and English.

Not an easy decision

The judges panel also commends and acknowledges the following candidates for their valuable contributions to Estonian culture:

Award winner to be announced in January 2022

The Estonian American National Council, in partnership with the Estonian Writer’s Union and the Luunja municipal government, will announce the recipient of the 2022 EANC Visnapuu Literature and Culture Award on January 2, 2022, the anniversary of the author´s birth.

The Henrik Visnapuu Literary Award was established in the USA in 1952 and was awarded regularly through 2007, at which point the tradition ceased due to the passing of the award’s founders. In 2020, EANC revived the award. A laureate will be named every other year, and the field of eligible cultural genres has been expanded.

Fifteen candidates from six countries were submitted by the April 1, 2021 deadline (USA, Estonia, Russia, Finland, Germany and Canada). To be eligible, the awardee´s work must be thematically tied to Estonia, can be published in Estonian or a foreign language, can be literature, fiction, poetry, a memoir, or based on research. Works published in Estonia or abroad will be eligible, though preference will be given to works produced by Estonians abroad and/or works from abroad which deal with Estonia or Estonians abroad, which further knowledge about Estonian culture and/or history in the world.

Henrik Visnapuu was born on January 2, 1890 in Helme parish. He fled from the Soviet occupation in 1944, first escaping to Germany and later emigrating to the United States in 1949. He died on April 3, 1951 in Long Island, NY.

Henrik Visnapuu was one of the more prolific and versatile of the Estonian writers; he penned over 30 works, including more than 20 collections of poetry, memories, plays, romantic verse, prose, and essays. As a high-level state official, he significantly shaped the cultural policies of the Republic of Estonia in the late 1930s, but also during the war and occupation years 1940-1944.

Visnapuu, along with Marie Under, was the most influential of the Siuru literary group, who modernized the Estonian language and took Estonian written word and literature to the European and world level for the first time. 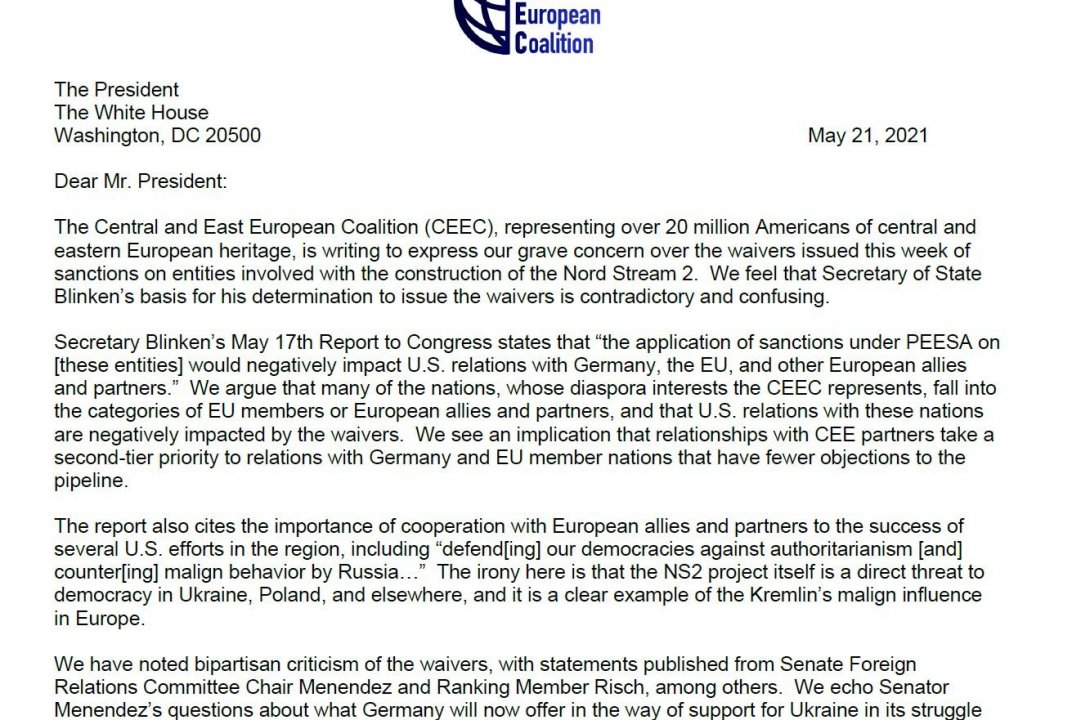