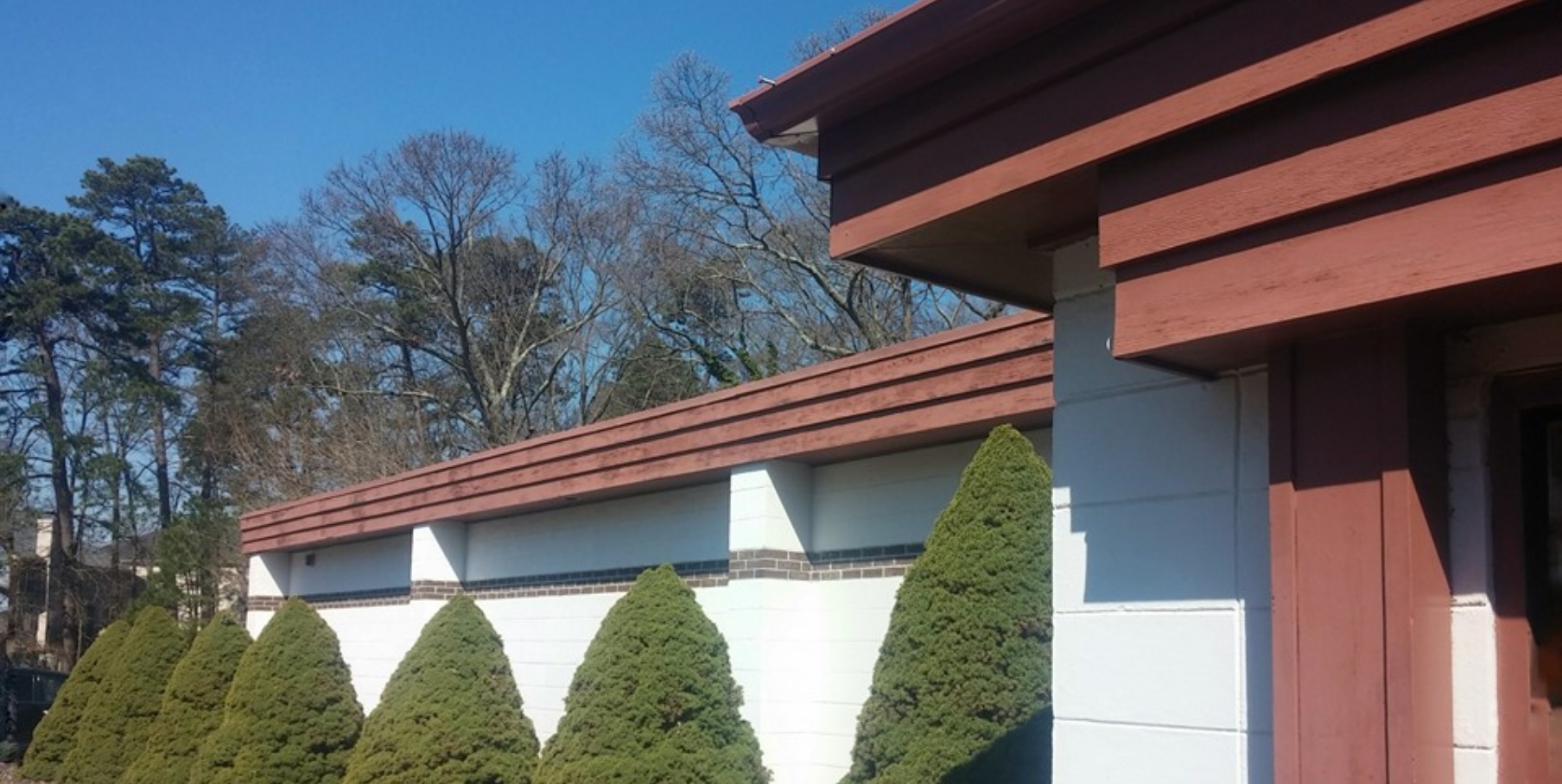 Connect With Your Heritage

"Collecting of Estonian-American materials began before the establishment of the Estonian Archives in the U.S. (EAUS). This included valuable materials from more than a century ago. The overwhelming abundance of preserved, collected and deposited materials has come from Estonians who immigrated to America from the Displaced Persons Camps in Germany, 1945-1950. As a result of a formal appeal in 1965 for additional material about that the DP period a substantial collection was in place and archived. This was initially housed for safe keeping in numerous Estonian American homes.

In 1969, the Estonian National Council (ERKÜ) called a special session which elected a representative body and a directorate for the creation of a central archive. In 1972, a small building to house the collections was erected on the property of the Estonian Evangelical Lutheran Church in Lakewood, N.J. Special appeals to the Estonian American community brought in the needed funds and volunteers from in and around the area. The building, outfitting, collecting and properly installing of the varied collections from all around the USA was actualized through the effort of countless volunteers. By 1974 the EAÜ’s central collection was in place and the articles of incorporation in the State of New Jersey were signed.

From 1977 onward a tax exemption status from the Internal Revenue Service facilitated donations for the doubling the space through additional building and the purchase of archival grade preservation materials for the 1200 linear feet of the collection. All the work was and is carried out by volunteers to the present day. (by Enda-Mai Holland, 2003) The Estonian Archives in the U.S.A. continues its operations in Lakewood, New Jersey."

The Estonian Archives in USA has gathered in its facility in Lakewood, NJ, a large amount of archival materials documenting both the lives of individuals and the activities of various Estonian American organizations.

Estonian Archives in the United States at the University of Minnesota.

This record group comprising a major portion of the archival holdings of the Estonian Archives in the U.S. (EAU) located in Lakewood, New Jersey, was transferred to the IHRC in 2003-2005. The remaining collections continue to be held by the EAU in Lakewood.

Provincial Archives of Alberta, Canada, houses the archives of the Alberta Estonian Heritage Society founded in 1899.