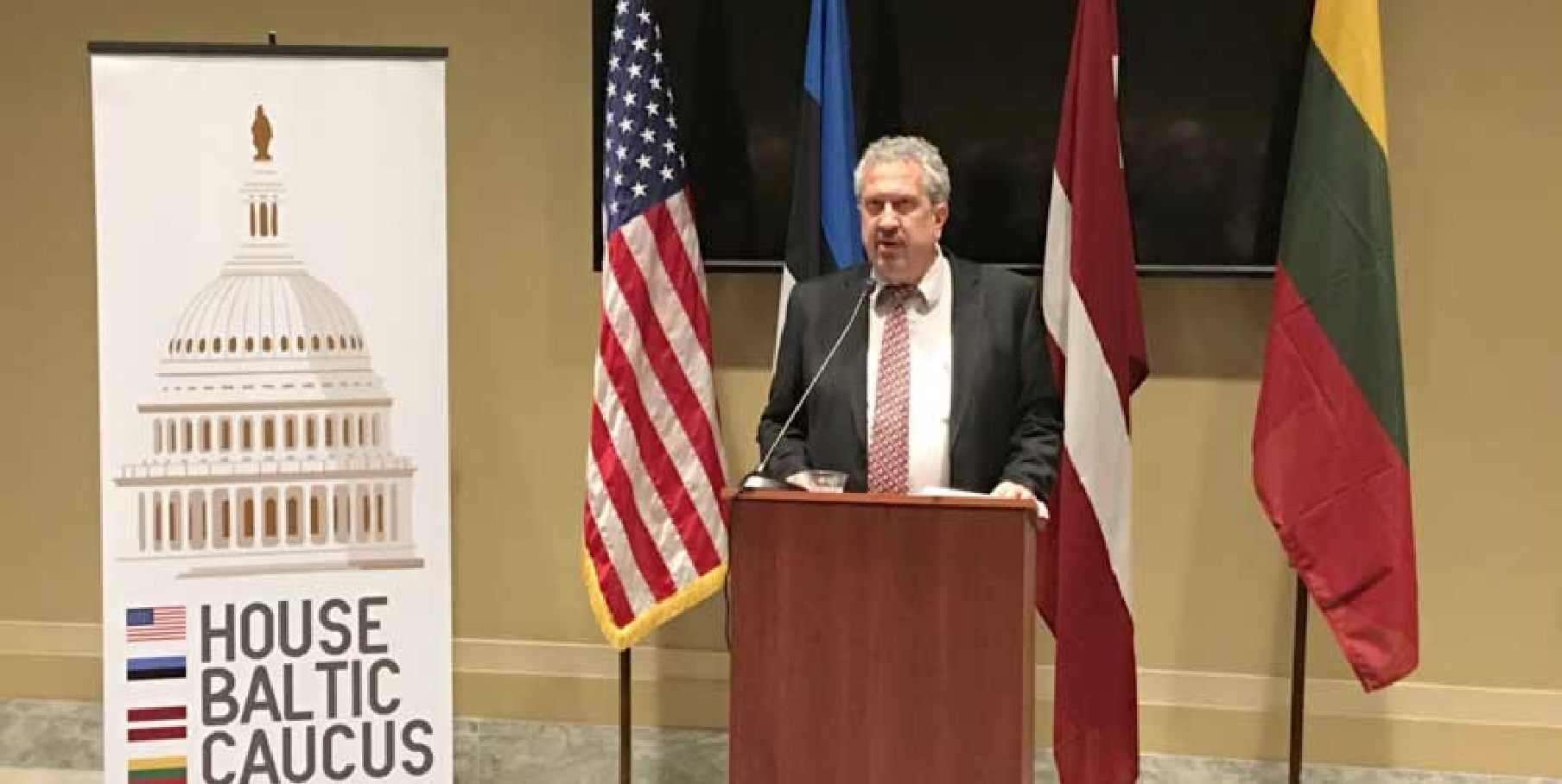 Baltic American Freedom League (BAFL)
The Baltic American Freedom League, Inc. (BAFL) was founded in Los Angeles in 1981 by a group of Baltic American political activists as a national organization to support the Baltic peoples’ struggle to regain their freedom and independence from Soviet occupation. BAFL initiated a broad based program to inform the American government and people of human and civil rights violations; religious persecutions; cultural genocide; and ethnic discrimination carried on by the Soviet government in the three Soviet occupied Baltic countries of Estonia, Latvia and Lithuania. Today, the Baltic American Freedom League’s programs are designed to assist the continued development of democracy and market economies in the Baltic countries, to assure the continued security of Estonia, Latvia and Lithuania from outside aggression, to increase awareness of Baltic history and culture and to promote strong, friendly and effective bilateral relations and policies between the United States and the Baltic countries.

Joint Baltic American National Committee (JBANC)
Established in 1961, JBANC has represented the Baltic-American communities and its three parent organizations, the American Latvian Association, the Estonian American National Council, and the Lithuanian American Council. Its goal has been to help coordinate their activities in Washington, DC with the U.S. Congress and administration and its related agencies in conjunction with issues related to Estonia, Latvia, and Lithuania. JBANC helped to support the Baltic countries as they sought membership in NATO, an issue that closely united the activities of Americans of Baltic heritage. That goal was achieved in 2004.  Since then its mission broadened to take on new and more diverse issues related to the security and stability of the Baltic countries, ranging from supporting democracy, civil society and human movements in other regions of Europe to advocating for continued strong U.S. engagement with Estonia, Latvia, and Lithuania, whether via military, civilian, or economic ties.