EANC Sponsors the World Premiere of Singing Revolution: the Musical

The new musical ‘Singing Revolution’ has been pledged a large sponsorship from the Estonian American National Council (EANC) toward the Los Angeles World Premiere. The musical, written by James Bearhart and Tony Spinosa has been fundraising for the production since March with the intention of revealing it to Los Angeles audiences in the Spring of 2021. Singing Revolution is a contemporary musical with a Europop score. It’s the story of Taavi Tamm, the leader of a resistance movement, who falls in love with the daughter of his enemy. Inspired by the real history of the Estonian revolution against the Soviet Union, our hero leads his fellow countrymen to freedom through the power of song. 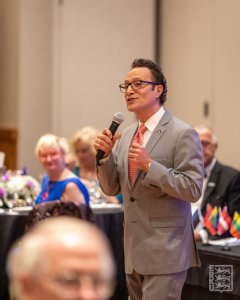 “The messages of ‘Singing Revolution: the musical’ are more resonant today than ever before. When James and I started to write this musical five years ago, we had no idea that the power of peaceful resistance and social justice would be at the forefront of our current climate here in the United States. We are thrilled to have the support of EANC as we bring awareness of this historical revolution to American audiences,” said Spinosa. Bearhart added, “Years after we started working together to create this musical, Estonia’s history continues to be an inspiring lesson for our ever changing present.” The Republic of Estonia regained its independence in 1991.

The Estonian American National Council supports Estonian cultural activities and organizations in the United States. They work to create awareness of and support for Estonia among all Americans and to voice the Estonian American community’s support for a secure and thriving Republic of Estonia. As stated by EANC president Marju Rink-Abel, “The Estonian American National Council values this opportunity to help introduce Estonia´s important message to the American public, and is excited about the creative take on our history brought to the stage in Singing Revolution: the musical.ˮ  Rink-Abel added, “The indomitable spirit and fierce determination shown by the Estonian people in their quest to regain national independence and freedom from oppression is a story that never gets old — and one that a democratic people must never forget. Every voice needs to be heard in the song of freedom.ˮ

Selections from ‘Singing Revolution: the musical’ have been presented at the John F. Kennedy Center for the Performing Arts, the Estonian Centennial Gala in NYC, and at the 2019 Awards Gala hosted by EANC in Washington D.C.

Details on the Los Angeles production will be coming soon. For more information, go to www.singingrevolutionthemusical.com

For more information about the Estonian American National Council, go to www.estosite.org 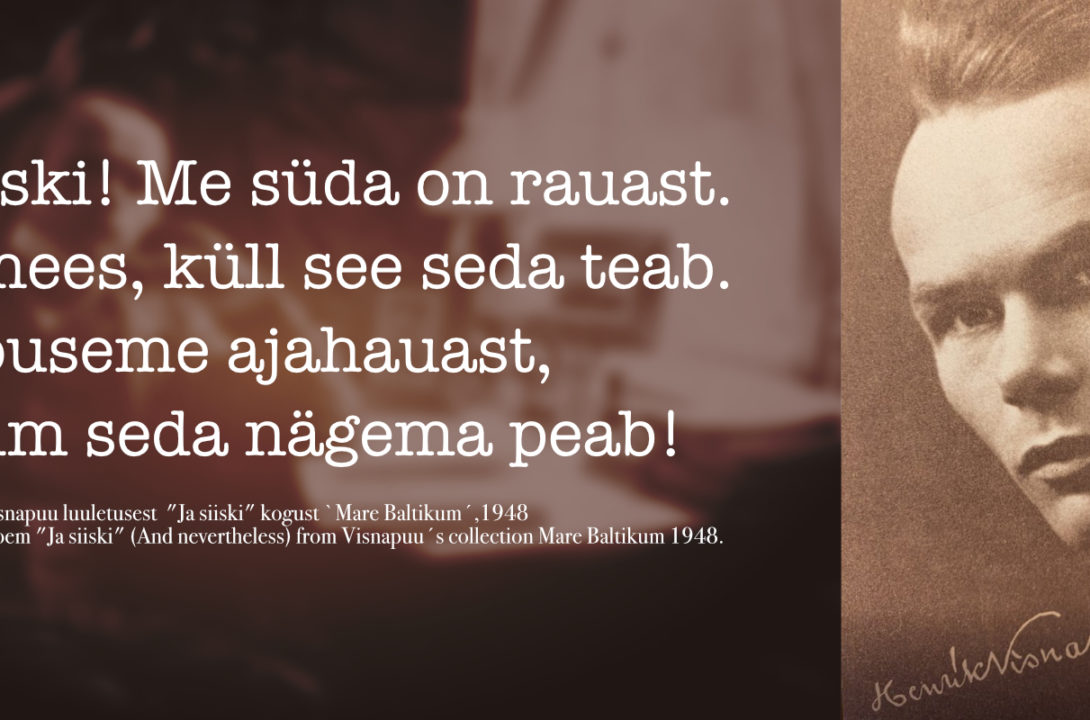 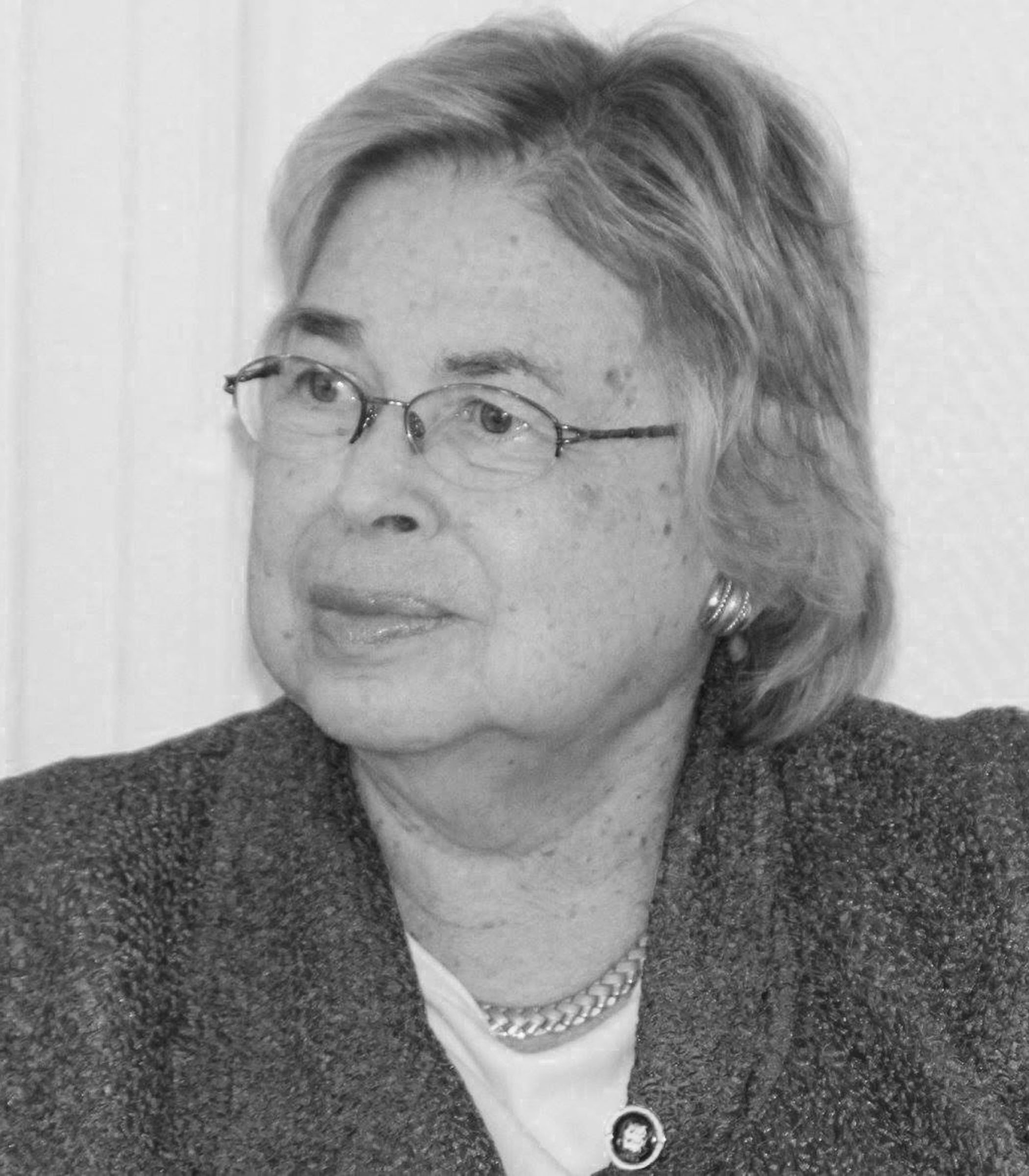