Opportunity for Baltic Americans to Support Ukrainian and Baltic Security 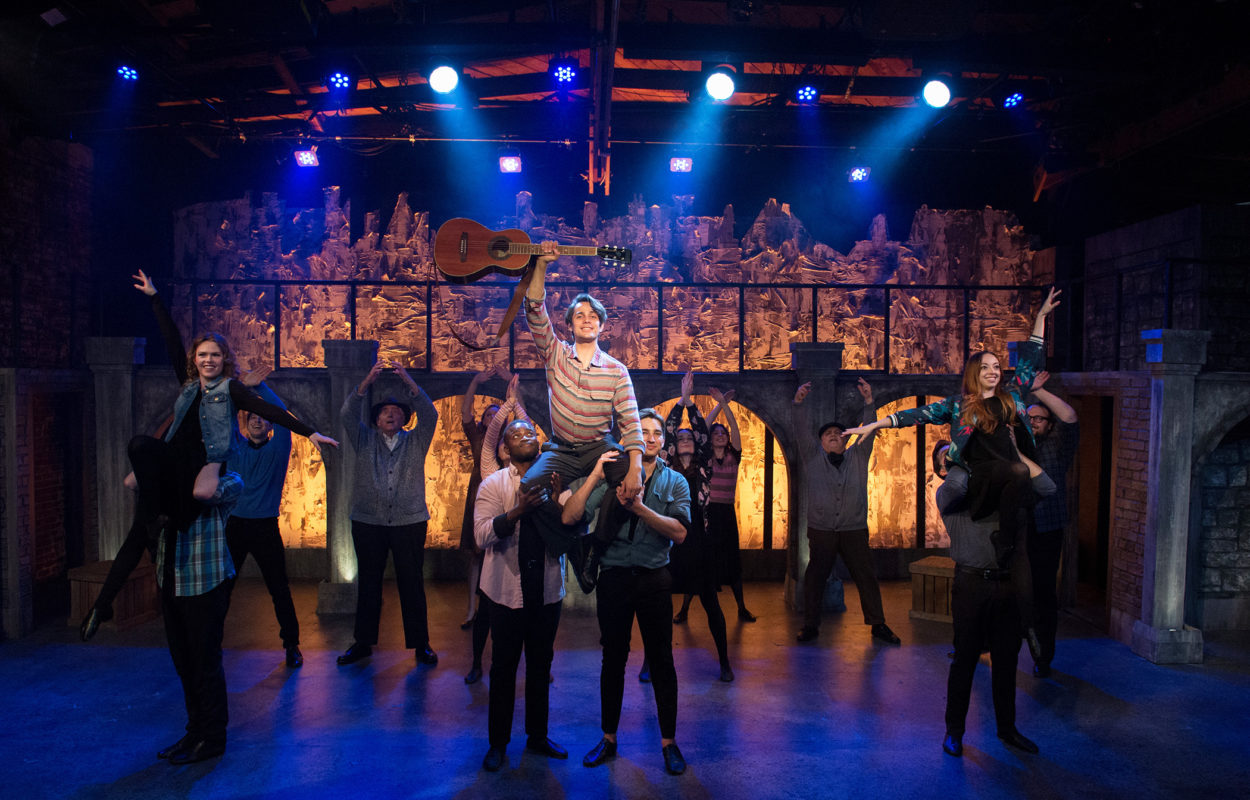 January 13, 2022 (For immediate release)- In November 2021 Estonians around the world were able to celebrate the so-called Freedom Equinox, when days of Estonian independence finally surpassed the days of occupation. It is fitting that at this juncture a new depiction of the singing revolution is ready to take the stage. January 15th marks another milestone, showcasing Estonia’s journey toward restored independence as the theme of a musical. In 2021 Estonia celebrated its 30th anniversary of restored independence as a thriving nation and forward-looking member of the EU and NATO.

The Estonian American National Council (EANC) is the proud supporter of Singing Revolution: The Musical, set for its month-long run at The Broadwater theatre Main Stage in Los Angeles, California, premiering on January 15th. The production aims to introduce the American theatre-going public to the small but mighty country of Estonia and the perseverance and determination of the Estonian people as they peacefully fought for independence from foreign occupiers.

Singing Revolution: The Musical, written by Tony Spinosa and James Bearhart, takes theatre-goers through a four-decade journey telling the tale of star-crossed lovers (characters Taavi Tamm and Sofia Solokov) against the historical backdrop inspired by the real-life events of Estonia’s song-filled, peaceful uprising against the Soviet Union. “Singing Revolution” is a commonly used name for the nonviolent movement that led to the 1991 restoration of independence of the Baltic states Estonia, Latvia, and Lithuania from occupation by the Soviet Union. Starting in 1987, Estonians engaged in a series of mass demonstrations, including spontaneous singing of national songs, many of which were banned during the Soviet occupation. The musical incorporates numerous events from the time period, including the Baltic Way (a 419.7-mile human chain of two million people, spanning from Tallinn, Estonia, through Riga, Latvia, to Vilnius, Lithuania).

Singing Revolution: The Musical is created for American audiences and shows how ‘one voice can change the world.’ The musical’s Europop score, lyrics by Spinosa and Bearhart, performed by a live band, will appeal to anyone who loves K-Pop and the Eurovision Song Contest. Singing Revolution: The Musical will run from Saturday, January 15 through February 20 at the Broadwater Theatre on Hollywood’s Theater Row.

‟We view this as an important theatrical and musical event that can introduce Estonia and its resilient people in a new way to an American audience,“ declares EANC president Marju Rink-Abel. The Estonian American National Council, a registered 501c3 nonprofit organization, is the nationally-elected central organization of Estonians in the United States. The EANC’s mission is to promote and support Estonian culture and heritage, and to represent the interests of Estonian Americans.

The Council is excited for each person, each new supporter of the arts, each inquisitive child and world-traveled adult, to learn about the small but mighty Republic of Estonia, and we commend the Singing Revolution team for bringing their creative vision inspired by Estonian history to the stage in such complicated times. “If one were to select a lesson to learn from the Estonian people, it is to stay focused, calm and determined when fighting for what you believe in. Every voice matters,” commented Marju Rink-Abel.

Singing Revolution is sponsored, in part, by the Estonian American National Council.

Performances of Singing Revolution: The Musical take place Fridays and Saturdays at 8 p.m. and Sundays at 3 p.m., January 15 through February 20. There will be two preview performances on, Thursday, Jan. 13, and Friday, Jan. 14, each at 8 p.m. All tickets are $40, except previews, which are $30. The Broadwater Theatre Main Stage is located at 6320 Santa Monica Blvd, Los Angeles, CA 90038. Proof of vaccination is required for admission. Masks must be worn throughout the performance. For reservations and information, visit singingrevolutionthemusical.com. 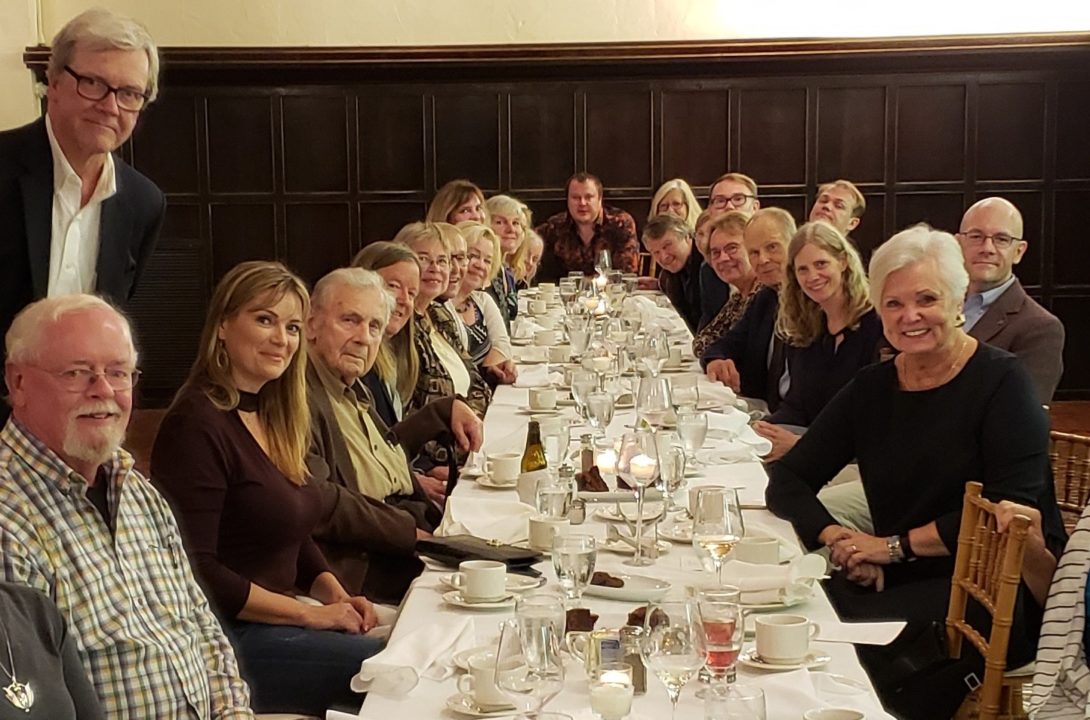 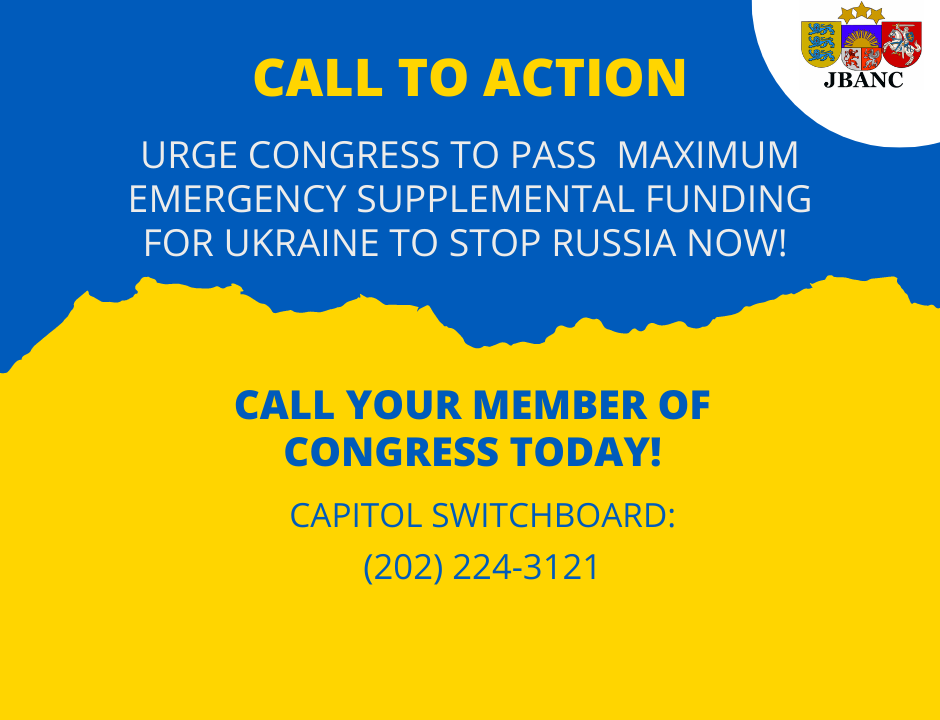