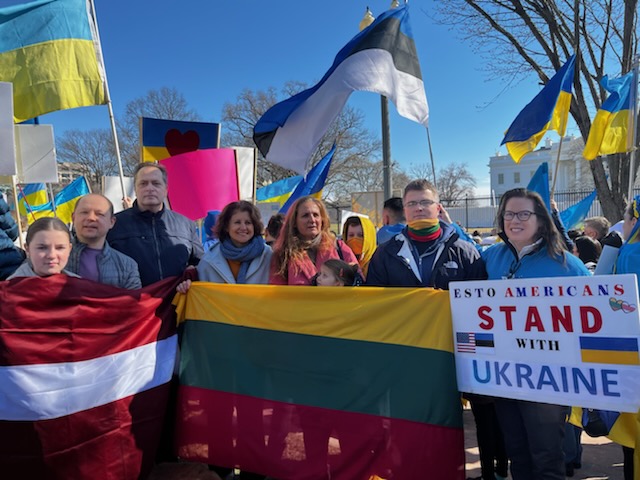 The Estonian American National Council (EANC) has been supporting Ukraine on many levels in recent weeks.  Our Washington, DC Director has participated in three national rallies organized in DC by our colleagues in the Ukrainian Congress Committee of America (UCCA), EANC’s partner organization in the Central and East European Coalition (CEEC).  She was joined by EANC President Marju Rink-Abel at the most recent rally at the White House on Sunday, March 6th, where they were invited to deliver remarks, expressing solidarity on behalf of Estonian Americans across the U.S.  EANC has also made a significant donation to the humanitarian aid effort organized by the UCCA and made many calls to Congressional offices asking support for funding and legislation to help Ukraine win the war with Russia and preserve its sovereignty.

Most recently, personalized versions of the letter below were sent on March 8th and 9th to the following key House and Senate leaders:

A similar letter was also sent to President Biden.  EANC urges all Estonian Americans to contact their elected officials to ask support for the points in the letter.  Constituents of the Congressional leaders listed above are encouraged to refer to the letter, as well.

EANC will be publishing and posting more information on how to support Ukraine in the coming weeks.  Please refer to www.estosite.org and follow EANC on Facebook to get the latest updates on the organization’s activities and how you can help. 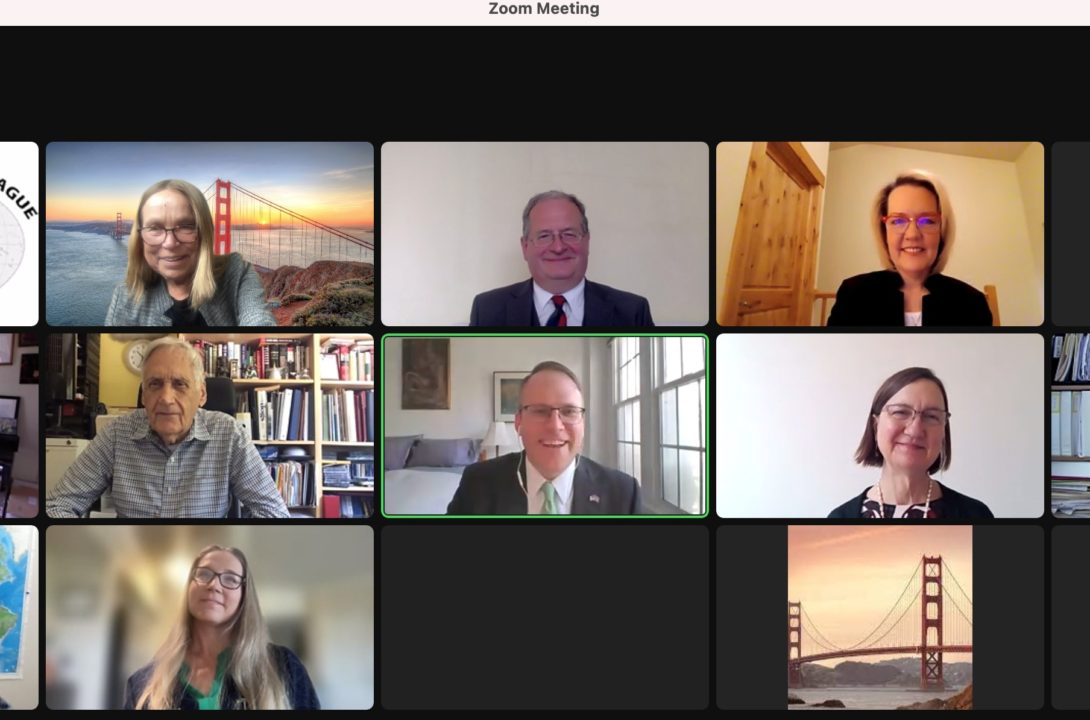 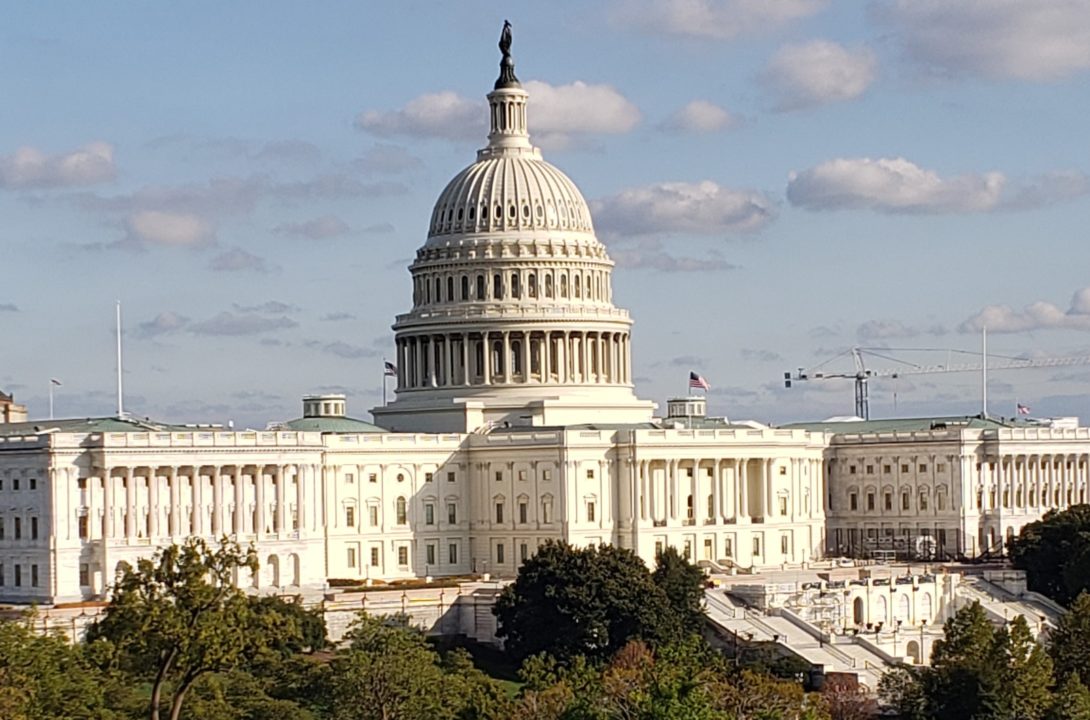