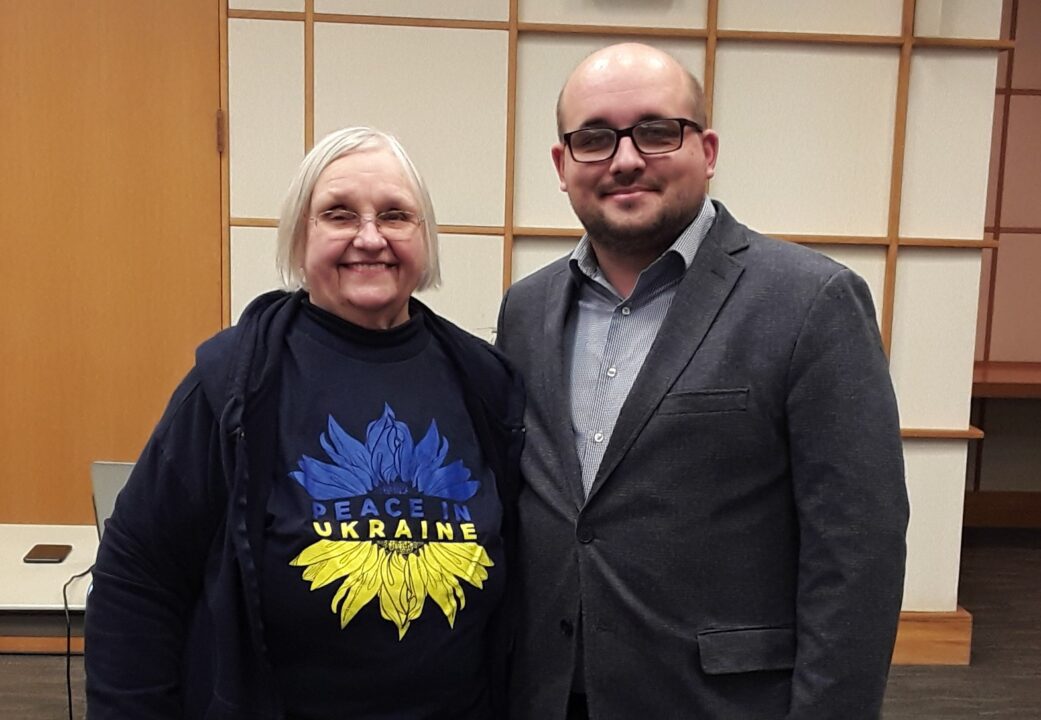 It has been more than a month since our Baltic Advocacy Days 2022!

Thank you all once more for actively participating in our program, and we hope that you will continue to fight to support the common interests that concern our communities. Please keep us in mind as a resource for information about key points in the U.S.-Baltic agenda. Best wishes in your ongoing and future advocacy!

Thanks in small part to our efforts, there are several legislative items brought up during our advocacy days that have seen action. Here is an update about some of the measures brought up, including a new Baltic resolution introduced in the U.S. House of Representatives.

Thank you once again, 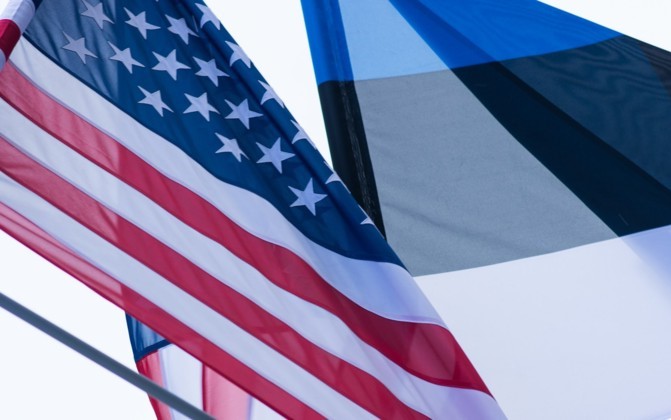